FUTBOL = TELEMUNDO
CHALLENGE
As the new exclusive Spanish broadcaster of the FIFA World Cup, Telemundo aimed to take over a multicultural American audience.
The catch? We could only do it in Spanish.

IDEA
We launched a campaign that simultaneously spoke to Spanish-dominant, bilingual, and English language audiences.  I chose Spanish words that could be easily understood by all to bring attention to a fundamental truth: fútbol is more exciting in Spanish. And Fútbol=Telemundo.
Federico Giraldo - Creative Director
LIKE NEVER BEFORE
CHALLENGE
A multi-screen World Cup was about to happen for the first time. And Telemundo needed to deliver the most exciting experience to the traditional fútbol fans across its network.

THE PROMISE
You will live the World Cup, like never before. 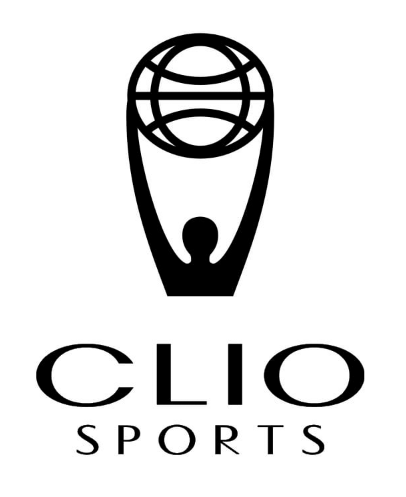 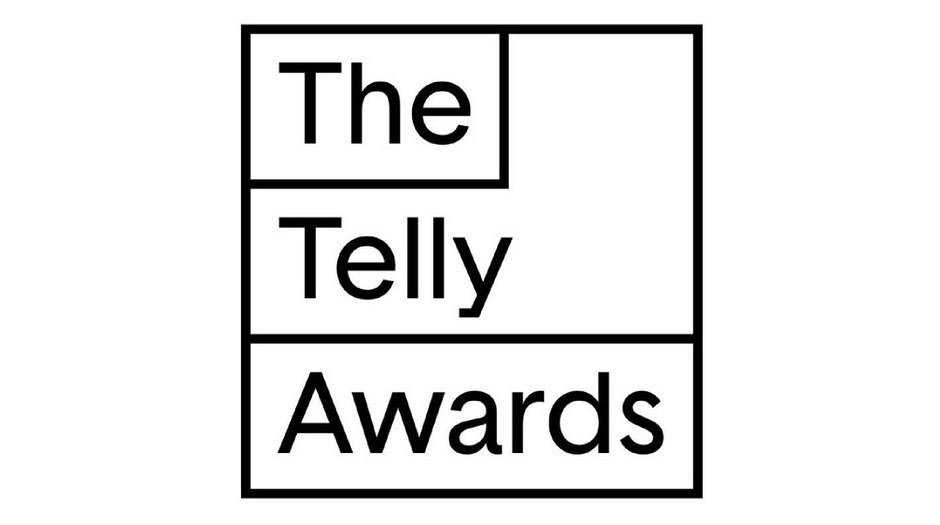 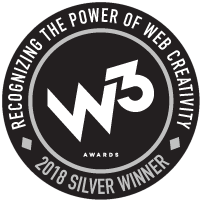 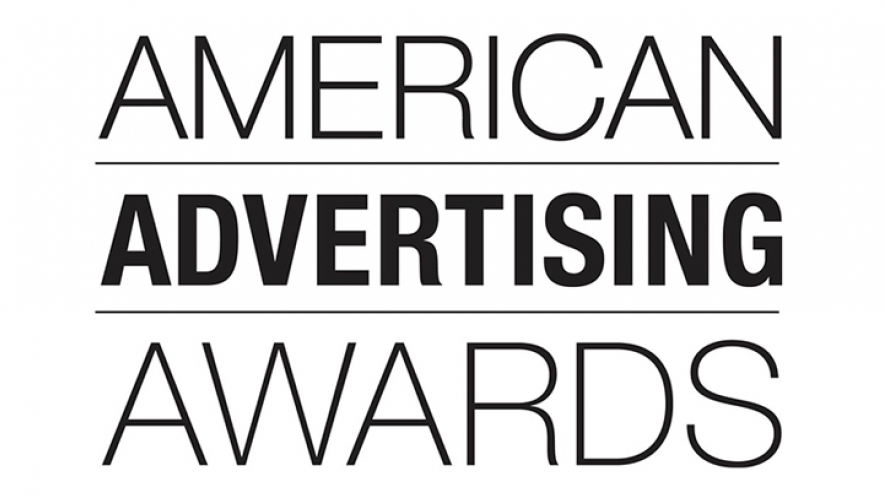 A Christmas Tale for Bancolombia

Beyond victory or defeat

The joy to destroy

The Tank Brewing Co.- Branding
↑Back to Top